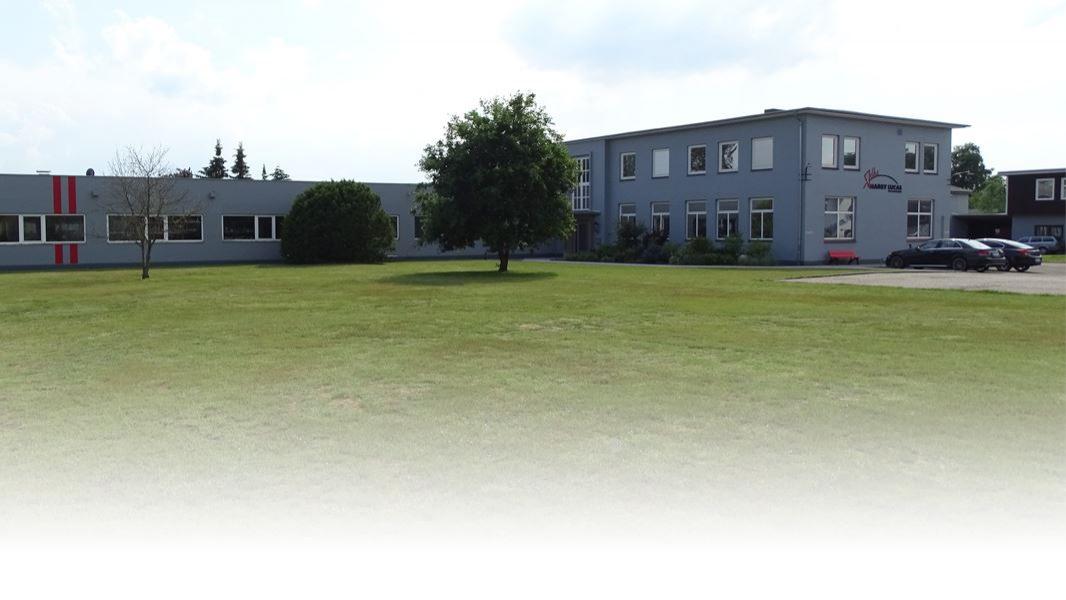 You are entitled to view, save and, if necessary, download the contents of our websites for private or journalistic purposes. Any duplication, distribution and/or public accessibility of the contents for other purposes requires our prior written consent. In case of our consent the use is free of charge, whereby however the following copyright notice is to be attached in clearly visible and readable form: © Maschinenfabrik HARRY LUCAS GmbH & Co. KG.

Other acts of use are prohibited. This applies in particular to the modification and processing of the contents or parts thereof. A violation of the provisions of this legal notice obliges you to cease and desist and eliminate the consequences, i. e. the affected acts of use must be discontinued and any copies must be destroyed. We reserve the right to assert further claims, in particular claims for damages.

We would like to point out that our website 'lucas-elha.de' uses cookies. HARRY LUCAS takes the protection of your personal data and your privacy very seriously. We do not use any information to identify you or to track your actions without your knowledge. Please read more about this in our Data Protection Declaration.